Announcing the Winners of the 2015 Heritage and History Book Awards! 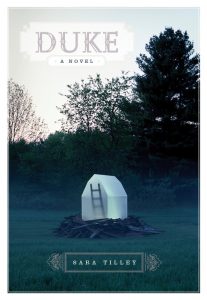 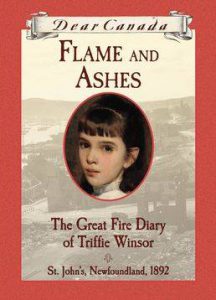 Congratulations to the Authors Shortlisted! Join us on Sunday, November 20th, at 430pm at The Crow’s Nest Officers’ Club in St. John’s NL where will announce this year’s winners.

Best of luck to all of these great writers:

Andy Jones – Jack and the King of Ashes. Running the Goat & Broadsides.

Congratulations to the 2014 Shortlist!

The 2014 Heritage and History Book Awards are sponsored by the Historic Sites Association and co-presented with WANL.

Heritage and History Book Awards are sponsored by the Historic Sites Association.

The Historic Sites Association of Newfoundland and Labrador, or HSA, is a volunteer, non-profit organization with a mandate to present the province’s history and heritage.

In 2004 the HSA established a two-part award for excellence in the use of Newfoundland and Labrador history in the creation of a writer’s work. The HSA is proud to support the work of writers in this province through the Heritage and History award.