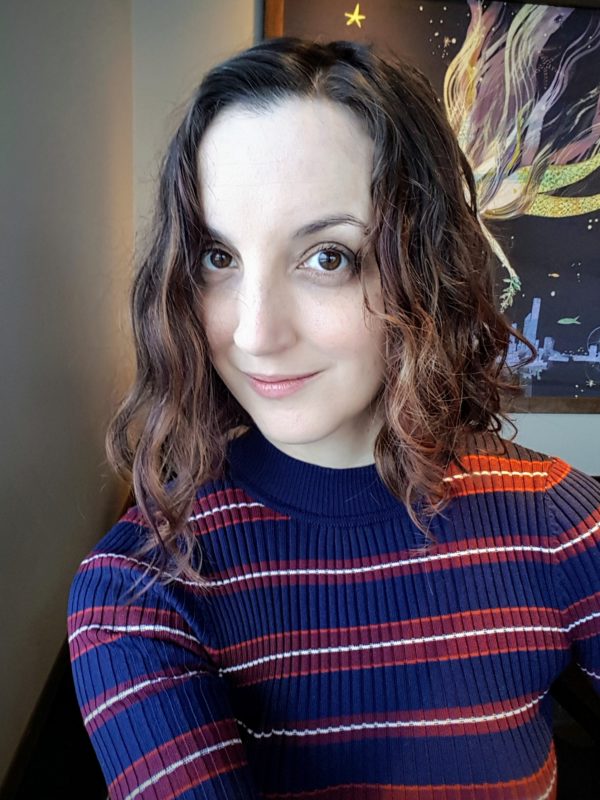 Ainsley Hawthorn is an author, cultural historian, and multidisciplinary artist based in St. John’s, Newfoundland and Labrador.

She holds a Ph.D. in Near Eastern Languages and Civilizations from Yale University, and her academic expertise includes the history of the senses, Mesopotamian literature and religion, word origins, and Middle Eastern dance. Hawthorn is a past fellow of Distant Worlds (Munich) and the Advanced Seminar in the Humanities (Venice), and she has been invited to lecture on her research at universities in Germany, Austria, Italy, and the United States. She is co-editor of the first volume on sensory studies in the ancient Near East, Distant Impressions, which is now available from Eisenbrauns academic press.

Hawthorn uses her academic knowledge to bring groundbreaking new ideas about the senses, history, and religion out of the ivory tower and to the general public. She is a columnist for CBC, has contributed to The Globe and Mail, The National Post, and the Newfoundland Quarterly, and is currently finishing her first non-fiction book, The Other Five Senses.