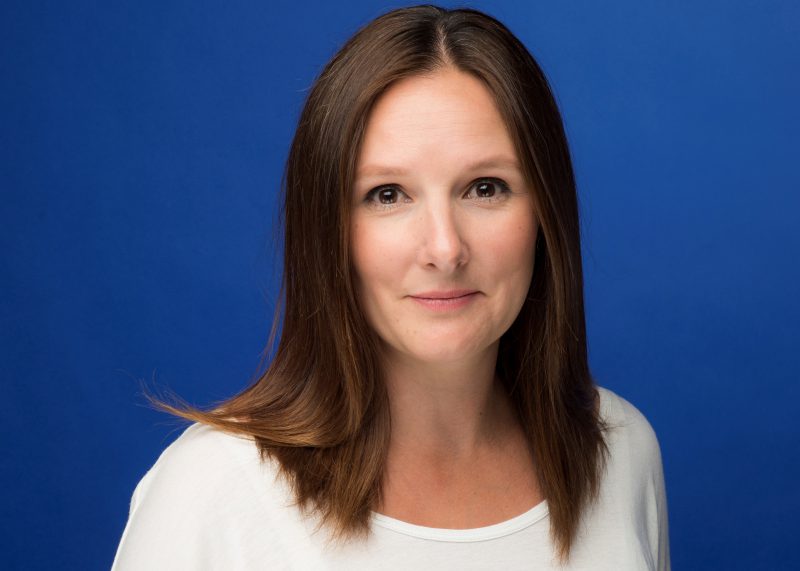 Alexis has been working as a Canadian Actor on stage and screen for twenty-plus years with a BFA, Specialization in Theatre Performance and a Masters Degree in education.
She is also the author of the Bella James Mysteries. Her debut novel, ENCORE was published in 2015 by Five Star Publishing/Cengage and was a finalist for both an Arthur Ellis and Bony Blithe Award. TRIPLE THREAT, the second book in her series was published in February 2018 and book 3, REVIVAL is in the works.
Originally from Hamilton, Ontario, she moved to St. John’s in 2015 after coming here to work and found “home” instead. She lives with a Bernedoodle puppy named Sebastian, loves scary movies and dirty gin martinis, and has a terrible weakness for potato chips.