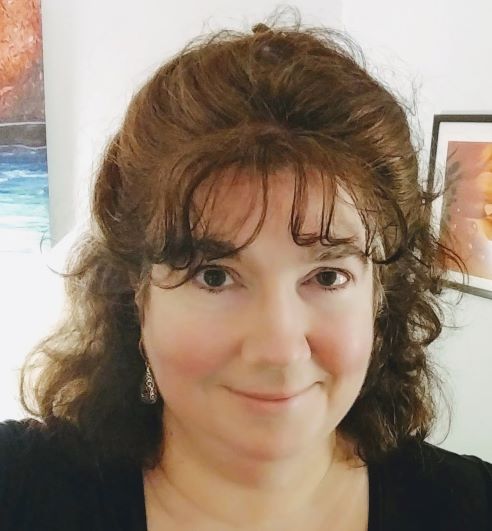 Beth Ryan’s collection of short fiction, What is Invisible, won the Margaret and John Savage First Book Award in 2004 and was shortlisted for the Newfoundland and Labrador Book Award for Fiction and the APMA Best Atlantic-Published Book Award.

Ryan’s stories have appeared in TickleAce, The New Quarterly, The Newfoundland Quarterly, Hearts Larry Broke, The Cuffer Anthology, and Weather’s Edge, been broadcast on CBC Radio, and won awards from the Cuffer Prize, the NL Arts and Letters Competition, the Atlantic Writing Competition, and the Victoria School of Writing.

Ryan is a member of the Burning Rock writing collective. She’s a past president of WANL and a former member of WANL’s board of directors and its committees. She has also served on juries for WANL programs and awards, Arts NL, CBC Radio NL writing contests, and the NL Arts and Letters Competition, and reviewed books for CBC Radio.

For 24 years, Ryan made her living as a writer and editor – first in journalism and later in communications and web content. Currently, she is a counselling therapist in private practice in St. John’s.