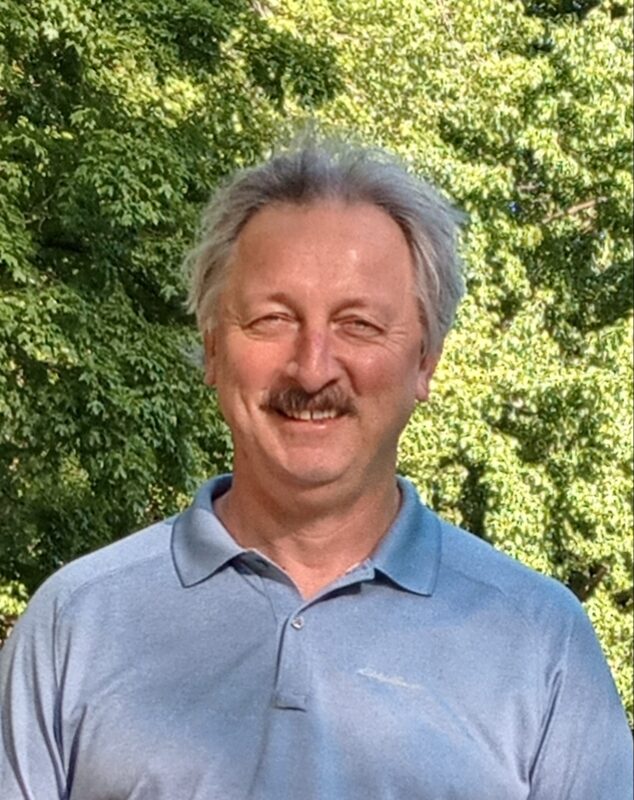 Bruce Whiffen was born and raised in Bonavista, NL and graduated from Memorial University, St. John’s, with a Master of Science (Physics) in 1982. He worked for Environment Canada for 32 years, initially as a meteorologist and then in various capacities within the Meteorological Service of Canada. He’s married to Joan (Pearson) – they have two grown children and a grandson.
Bruce has written extensively about meteorology throughout his career, ranging from papers to accompany conference presentations and proceedings in Canada, the United States and Europe, to articles in magazines and newspapers. His column “Weatherwise” appeared from 1997 to 1999 in The Telegram, St. John’s.

Bruce became interested in Bonavista’s history when he was in his 20’s and has been a student of history ever since. His most recent book, “Bonavista”, is a comprehensive story on the town and the important role it has played, and continues to play, in the region.