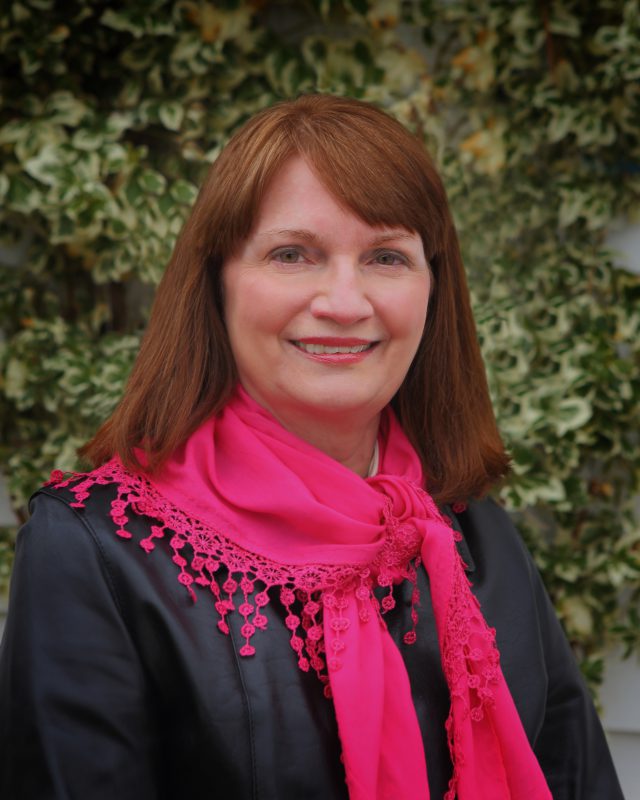 Carolyn Morgan was born in St. John’s and has lived in the city most of her life. While teaching English at a local high school, she had her story, The Collector, published in Canadian Living magazine (October 2001). In March, 2006 she was one of the winners of the WAM/WANL 2006 Spring Poetry Contest: Skin and Fog ( haiku ). Carolyn is a visual artist as well as a writer and teacher. In 2014 she had a solo art show titled Art is For Apple at the Five Island Art Gallery in Tors Cove, NL. This was a multi- media exhibit exploring the mythology and history of the apple. Her interest in art and history inspired her to write the novel, Art Love Forgery. This book is her first published novel and it will be released in August/ September 2016 by Flanker Press.