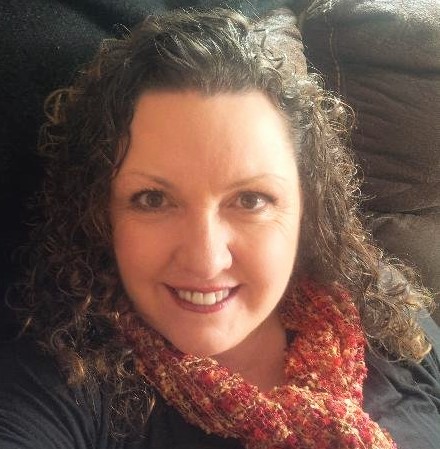 Carolyn R. Parsons is a Newfoundland & Labrador author with a background in freelance journalism and is the owner-operator of Cabochon Manuscript Services.

She served on the board of the Writers’ Alliance of Newfoundland and Labrador until 2021 and is the author of six published books including The Forbidden Dreams of Betsy Elliott released by Flanker Press in 2019 and The Key of Impasto novella, a Slipstreamers book by Engen Books in 2020.

In 2021 she was chosen as one of 125 authors from around the world to have her entire body of work launched to the moon on the Peregrine Mission via SpaceX and NASA as part of their lunar time capsule Writers on the Moon payload. The launch is scheduled for June 2022.

She married Kent Chaffey in front of 18,000 people in the Zamboni Corner during the first intermission at an NHL hockey game in New York City in 2012 and together they have raised four children.