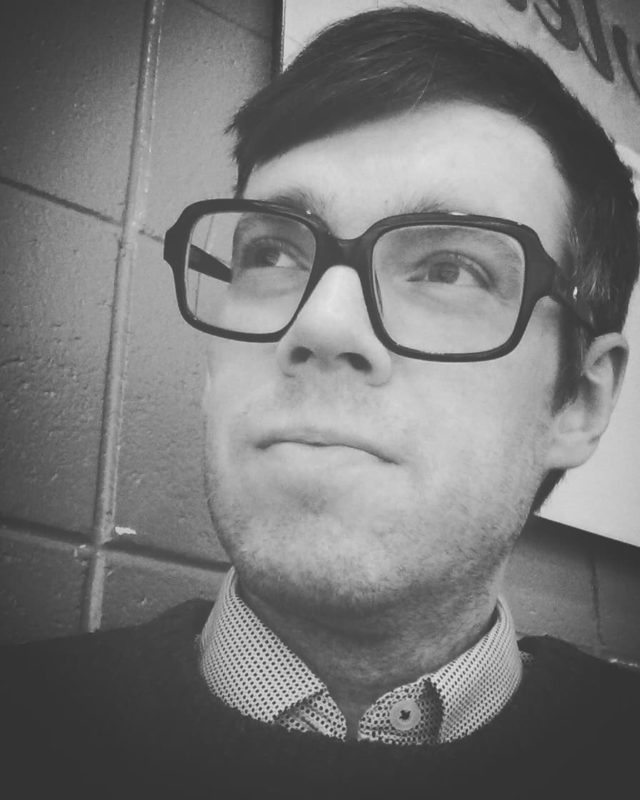 That David Reynolds is passionate about language and literature must be undeniable. His first work was published when he was only 11 years old, and he’s been engrossed in the minutiae and nuances of the English language in one way or another ever since.

He holds a B.A. with a double major in philosophy as well as English language and literature, which led to his completion of the M.Phil. in Humanities, where he was fortunate enough to study superhero narratives in a broad context, culminating in his dissertation, Superheroes: An Analysis of Popular Culture’s Modern Myths.

Besides teaching English at Memorial University and editing at the House of Assembly, he writes, edits, performs, and publishes a broad range of literature, primarily through Problematic Press, which he founded as a side project in 2013.