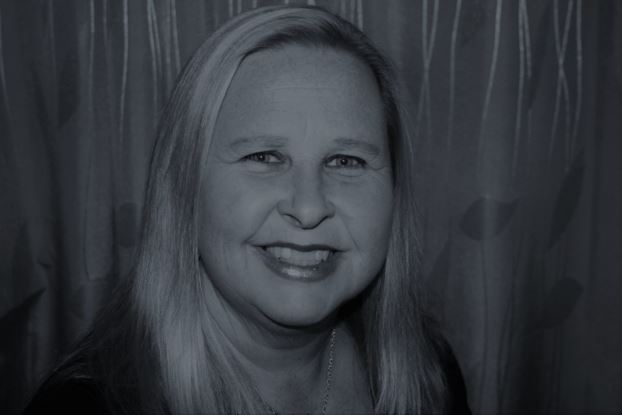 Diane Scott was born in St. John’s, Newfoundland and Labrador, where she enjoyed a twenty-five-year nursing career.

Since retirement, she has lived in various locations throughout the island of Newfoundland collecting stories and ideas.

Diane is the mother of two and grandmother of four and currently resides, with her husband and chocolate Lab, in the Humber Valley.

She is a proud WANL member who has written four novels, all set in the province of Newfoundland.

Her second novel, Scorned, was published in September 2018.