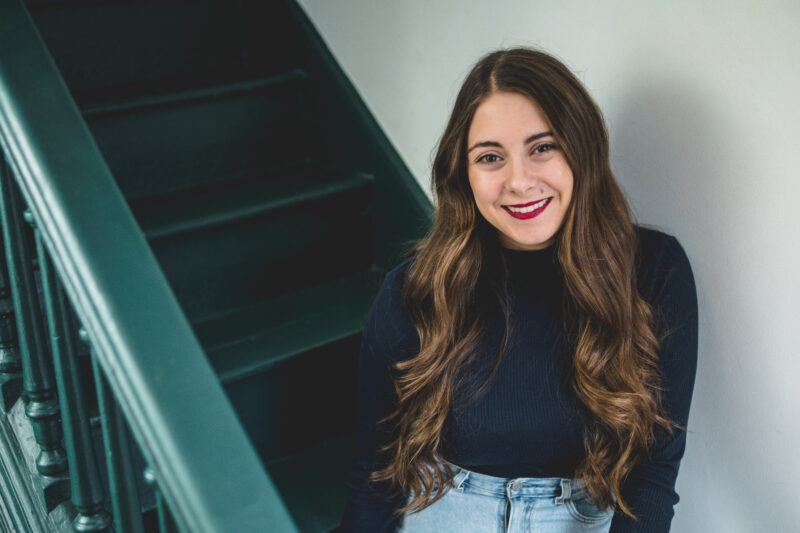 Elizabeth Hicks is an actor, writer, sketch comedian, and filmmaker based in St. John’s, Newfoundland. She and her work have been featured at the St. John’s International Women’s Film Festival, Nickel Independent Film Festival, St. John’s Shorts, and sketch comedy festivals in New York City, Chicago, and Toronto. As a playwright, she has worked with Artistic Fraud (The Other Side of This, 2020) and Persistence Theatre (Votes for Women 100, upcoming). Elizabeth’s first play Twelve Nasty Women was selected for the Women’s Work Festival in 2019. Her short film BOUNCE was selected for NIFCO/Telefilm’s Picture Start program and is currently in development. Elizabeth writes and performs regularly with sketch comedy troupes Mom’s Girls (The Ho Ho Ho Christmas Show, I’m Just a Girl, and Mom’s Girls Gone Wild) and Halfhandsome (Almost Baymous). As an actor, she has worked for many theatre companies in the province including Resource Centre for the Arts, Rising Tide Theatre, Perchance Theatre, Power Productions, and Mindless Theatrics/30for60.