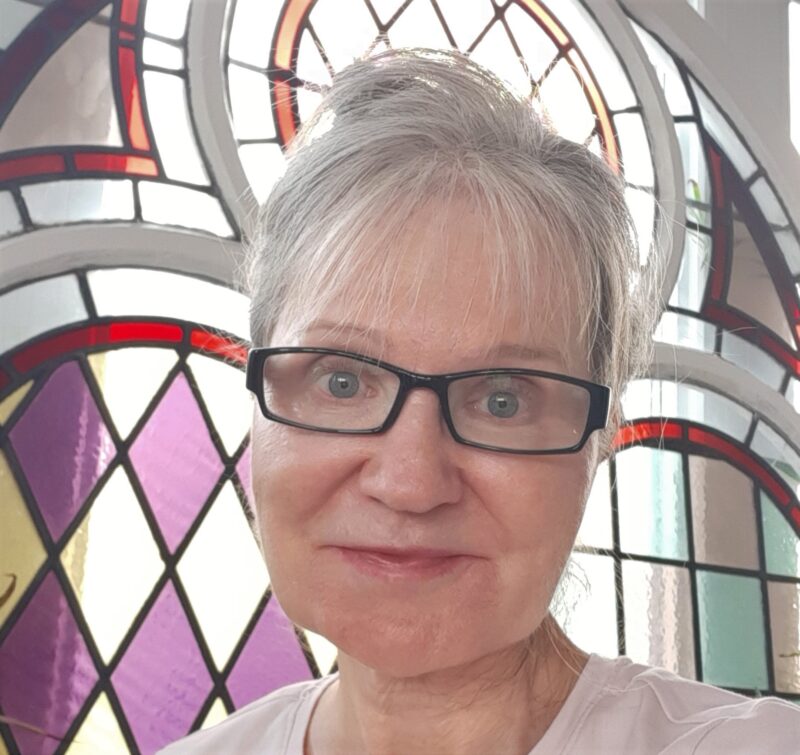 Elizabeth is the author of An Imperfect Librarian, a novel published by Breakwater Books in 2008. Alberto Manguel, author of The Library at Night, described the novel as “[s]plendid, clever and entertaining.”
In 2009, she was a featured author at the Winterset Festival in the New Voices’ category.
In the same year, she was an invited author at the Canterbury Tales Literary Festival in Saint John, New Brunswick, along with writers Kenneth Harvey and Donna Morrissey.
She is a member of both the Writers’ Alliance of Newfoundland and Labrador and the Writers’ Federation of Nova Scotia.
Elizabeth is a retired university professor, researcher, and author of one academic book and more than 100 academic articles.