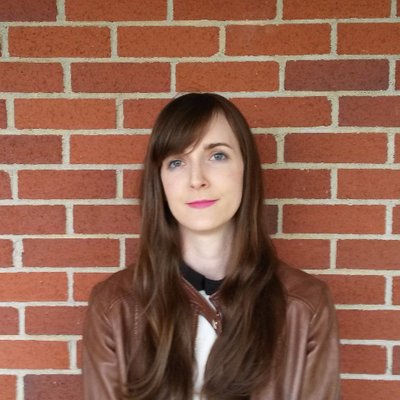 Elizabeth Whitten is a freelance reporter based in St. John’s, NL. She received her Masters in Anthropology in 2012 from Memorial University and instead of heading off to do her PhD, she moved to Halifax to attend the University of King’s College one-year bachelor of journalism.

From there, she was Downhome Magazine’s assistant editor for four years, before heading to daily news with allNewfoundlandLabrador, where she covered the tech sector and health care. In the summer of 2021 she decided to become a full-time freelance reporter. Her work has been published by CBC, Atlantic Business Magazine and Herizons. She’s also The Independent’s investigative reporter and has a weekly column called What Odds at City Hall.

Her first book, about the history of Newfoundland and Labrador comics, is going to be published by Engen Books and is due September 2023. She is also working on a biography of Dr. Cluny Macpherson and how he invented the gas mask in World War I, which received funding from ArtsNL.