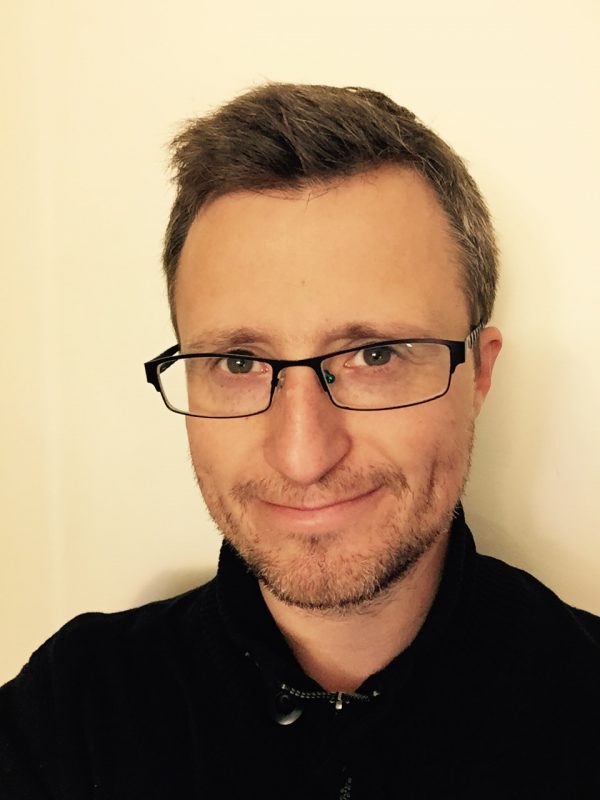 If you’d like to hire Gareth for a writing project, please visit our Writers for Hire page for more info.

Gareth has been writing professionally since 2002. He is an award-winning marketing copywriter and creative director. Born in Rochdale, England, Gareth completed a BA (hons) in English Language Studies at the University of Central Lancashire, England in 2001 before relocating to Atlantic Canada. He has spent one year as a reporter and content editor with a large-circulation newspaper, and well over a decade as a writer and creative director with Atlantic Canada’s largest marketing communications company, leading campaigns for clients such as New Brunswick Tourism and Parks; Crosby’s Molasses; Mary Brown’s Chicken; the City of St. John’s; Atlantic Lottery (Pro-Line); and the Federal Department of Agriculture and Agri-foods, to name a few. Gareth has penned scripts for major commercial television campaigns and live stage shows, as well as writing in-depth articles for publications ranging from Marine Technology Reporter to Home and Cabin Magazine. He has written content for multiple company websites, overseen complex branding campaigns and served as a freelance blogger for a prominent interior design company. Gareth now lives in St. John’s, NL, working as a writer and creative director, while also pursuing personal fiction and non-fiction projects.