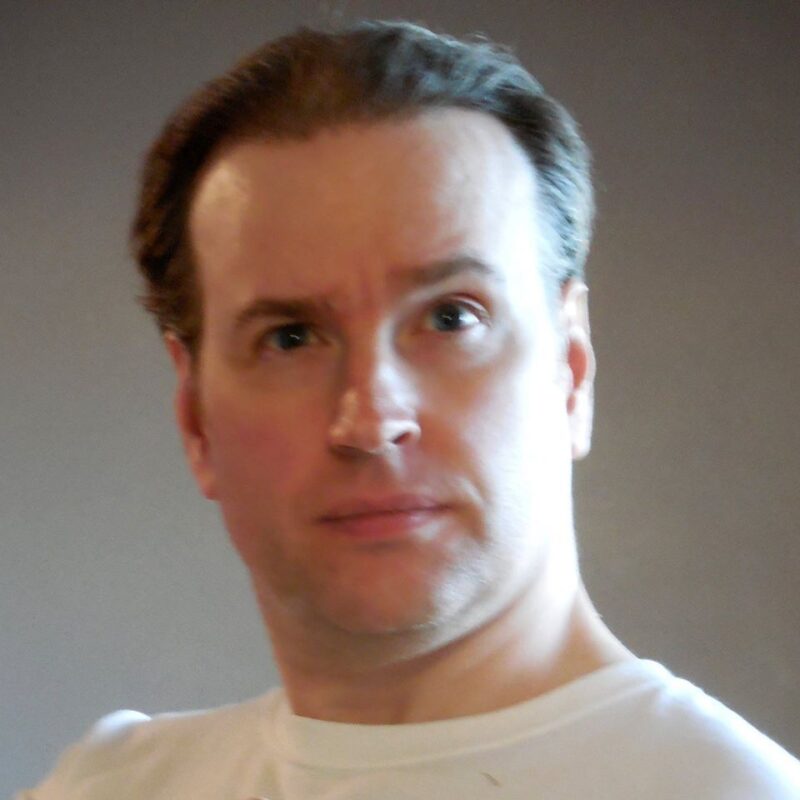 Glen Cadigan is an editor and author whose work has appeared on both sides of the border. Originally known for his non-fiction, he has since converted to fiction, and writes in both prose and for graphic novels. Most recently, his short story, “51-49,” appeared in the anthology 49th Parallels, and the short film, Eldritch Code, was based upon his story, “One Of Those Days.” More about the author can be discovered at his website, www.glencadigan.com.