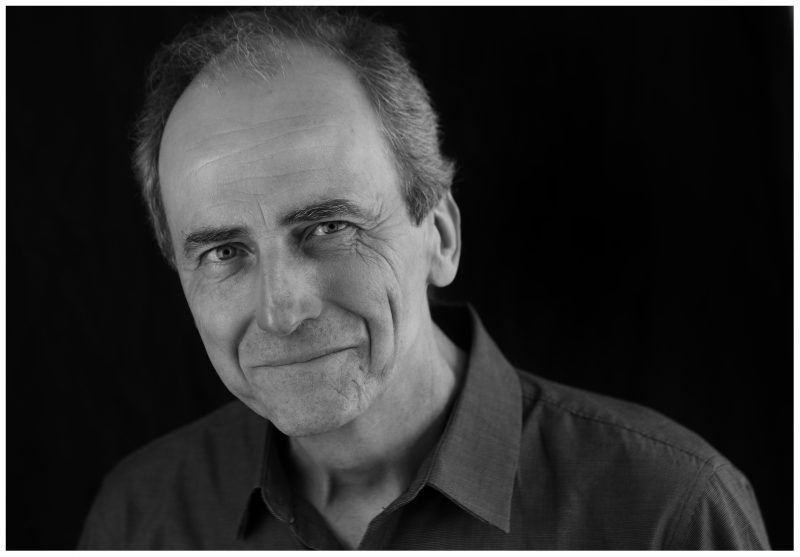 Glenn Deir is a former television reporter. He worked in CBC newsrooms in every Atlantic province and spent two years in Tokyo with the Japan Broadcasting Corporation.

After once swearing he would never write a novel because making stuff up is hard work, he used over three decades worth of journalistic black humour to write The Money Shot, published by Breakwater Books in Fall, 2016. Pursuing the money shot once got him arrested.

His memoir, Sick Joke: Cancer, Japan and Back Again, was shortlisted for a NL Book Award in 2011.