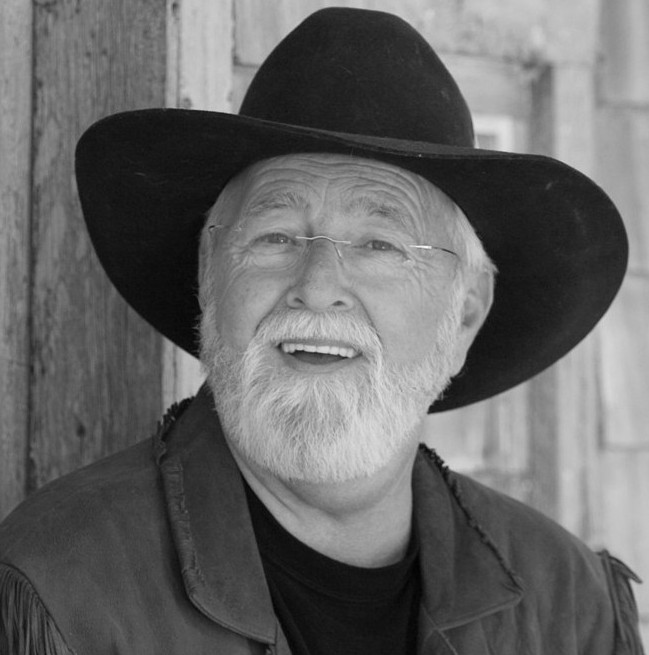 Grandpa Pike a.k.a. Laurie Blackwood Pike, resides in Placentia NL. He recently retired from his position as Business Development Manager, Atlantic with a national chain of hardware and building supply stores.

In 1986 he bought a rural general store, developed a logo and business style and branded the business Grandpa Pike’s His unique store, stocking hardware, grocery, building materials and farm supplies was profiled in the hardware industry’s ‘Hardware Merchandising’ magazine Last year he received the Estwing Gold Hammer Award from the NARHA (North American Retail Hardware Association) in recognition of his contribution to the industry.

In 2007 and 2009 he partnered with The Children’s Wish Foundation, NL Chapter, to release 2 Music CDs to benefit ‘The Wish’.

He is the author of two books published by Flanker Press Ltd. His first, ‘Grandpa Pike’s Outhouse Reader’, released in April 2017, has appeared on Atlantic Books Today’s bestseller lists. In May of 2018, his second, co-authored with Beaton Tulk, ‘A Man of my Word’ has just been released.