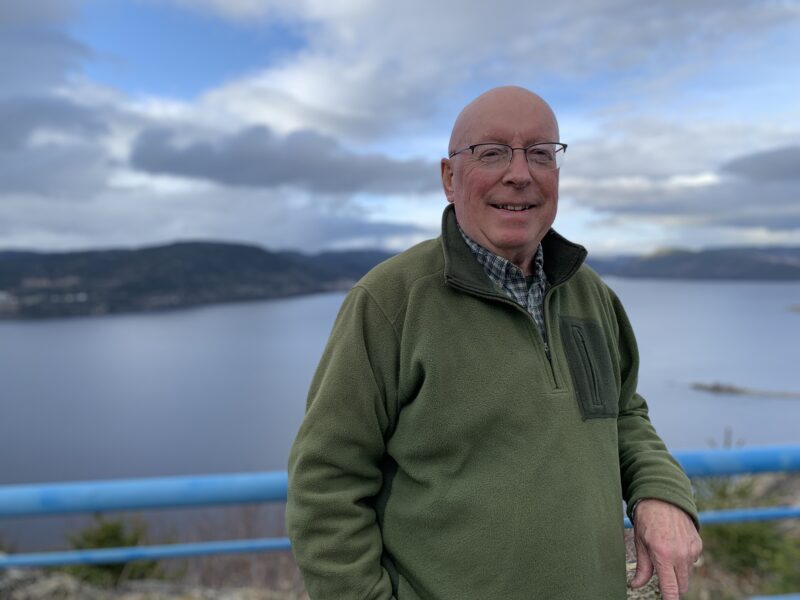 Jerome grew up in Grand Falls, and began teaching school in Corner Brook. His career has included assignments in Saskatchewan, Alberta, as well as in Germany.
Throughout his career, he has been active in community organizations, in which he has held various executive positions. These include the local YMCA, the Corner Brook Curling Club, and the 1999 Canada Winter Games.
When retirement was approaching, he began to muse about developing a writing project.  What has resulted is his first book, “Running Before the Wind”. It’s about an old-time Newfoundlander who lived to be 103.
He lives in Woody Point in the summer, and Corner Brook in the winter.
See Jerome’s website: runningbeforethewind.ca
Back to
Member Directory