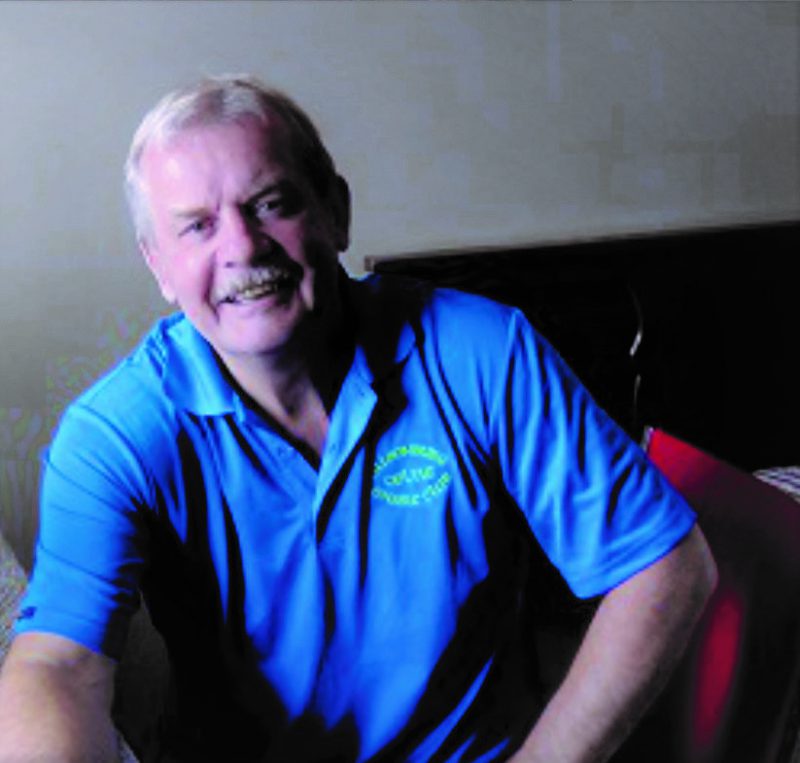 John Gabriel has had many experiences during his life’s journey. His occupations included forest work, deep sea fisherman, miner, singer, songwriter and entertainer. He left the entertainment world and went off to work in the forest for close to twenty years. There, he had numerous physic (paranormal) experiences including one that he cannot explain to this day — teleportation. A shoulder injury changed his life’s journey. He returned to school; at age fifty-five, got his high school diploma and then went on to take some courses at university. To this date he has written seven books: A Life Almost Wasted; A Waste of a Human Being; The Crucifixion of Palestine: Growing Up In Dublin; Paranormal; The Apprentice Doryman; and Cancer’s Defeat, the latter being the story of John’s personal battle against the disease which he cured through natural substances. All books are available in eBook form on Amazon/Kindle. A Life Almost Wasted is available in paper back, as is Cancer’s Defeat, Paranormal, The Apprentice Doryman, and A Waste of a Human Being.

For the past number of years, he has studied the music of the great Spanish masters of classical guitar: Carulli, Sor, Tarega, Diabelli. He is presently engaged in performances of classical and folk song presentations.and a continuing of his literary works.