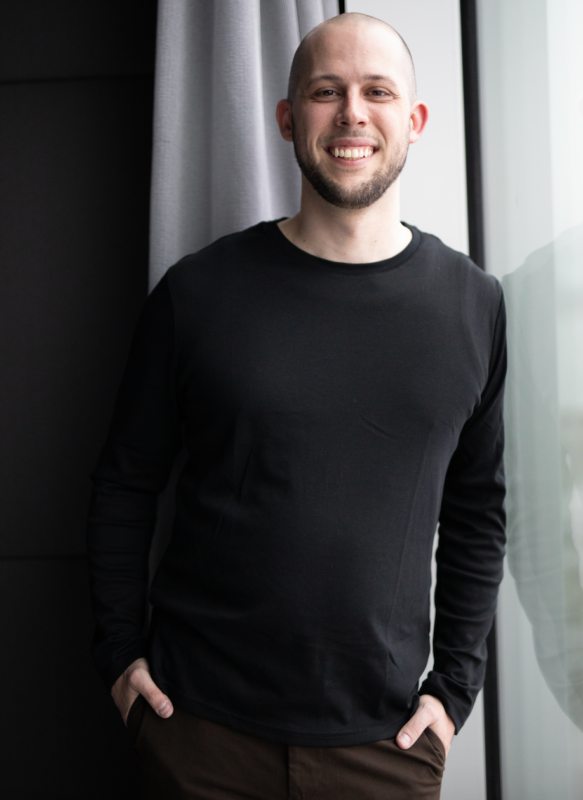 Justin Hodder, born in 1989, was raised in the small community of Stoneville, a town located in Central Newfoundland. Forgoing the traditional activities of this outport area, such as hunting and fishing, Justin, instead, was heavily influenced by technology and his hometown’s advance into the modern world. At age 10, while his peers stuck close to their rural roots, he found interest in breaking the limitations of his small town by entering the immersive worlds of video games and cinema.

Fast forward twenty years. Justin is now married and living in Paradise, Newfoundland, a much bigger city than that of his childhood. But even the larger cities of one’s home province have their boundaries, and not everyone has the means to whisk off and see the wider world. That’s exactly why Justin has decided to take his stab at fictional writing—to create a place where one can travel with the simple turn of a page, making them feel like, maybe, their small world isn’t so small after all.