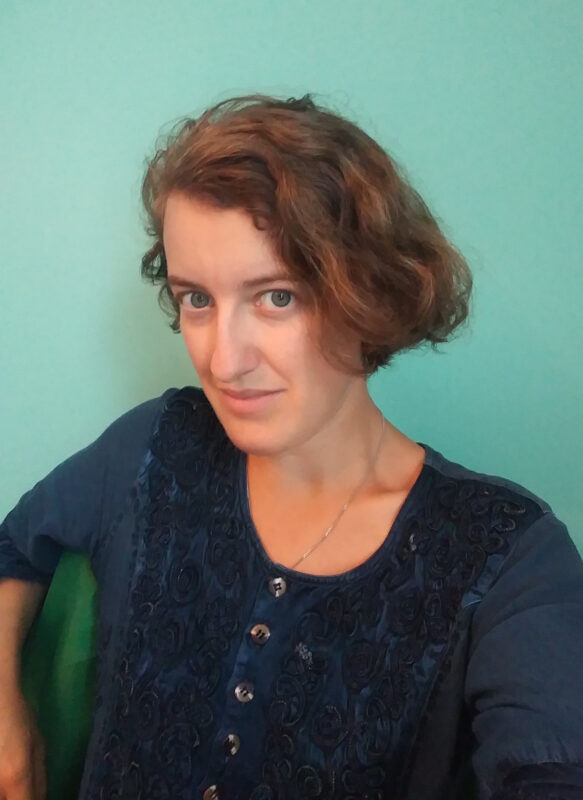 Karin Murray-Bergquist is a writer, actor, artist, and one half of the Practical Fantasists writing team. Along with poetry, she also writes short fiction (fantasy, sci-fi) and plays. She has lived in several parts of Canada, as well as Iceland and Denmark, and her geographical preoccupations have included the Arctic, Wales, and Bretagne.
Recent projects include the medieval radio comedy Corentin in Quarantine, the nonfiction podcast The Deeps, and the short story “The Second,” to be published in the journal Metapsychosis.
She is a PhD student in Folklore at Memorial University of Newfoundland, and previously studied Viking and Medieval Norse Studies as well as social anthropology and French.
Back to
Member Directory