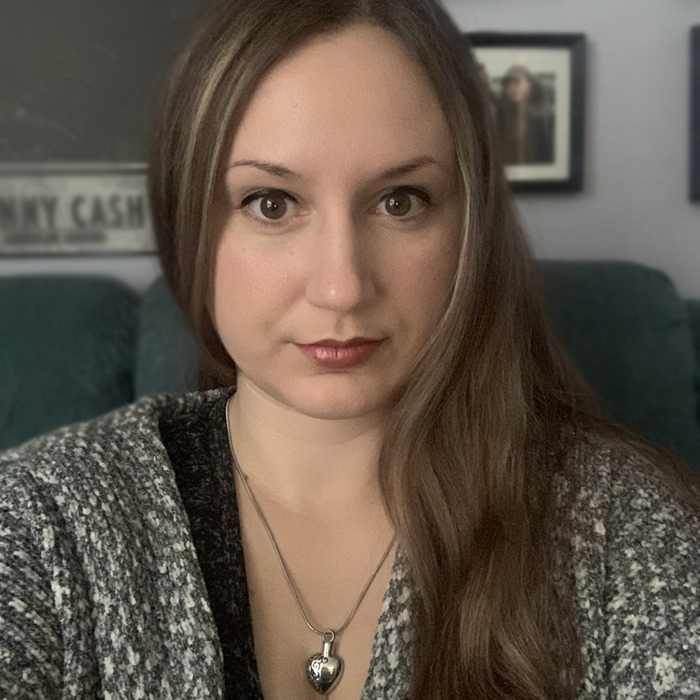 Krista Cambers was born and raised in St. John’s, Newfoundland, and has a deep love of her province with its rocky hills and sea air. Growing up she liked to poke around at different art forms, mostly drawing, music, and playing on her mother’s typewriter. Later, she also tried her hand at photography and graduated with Honours in Photographic Studies from the former Lawrence College on Lemarchant Road.

From an early age, she had the understanding that a person’s position in life did not dictate their worth. This manifested itself as an adult when she fell in love with her partner Mark, a lifelong, train-hopping runaway. Though he is passed, she carries him with her in everything that she does. Her first book, “Runaway Train: The story of a lapsed Salvation Army girl who found true love with an alcoholic street kid,” is about his battle with alcoholic liver cirrhosis and how they fell in love. She hopes it will help others in a similar position to him with their own battles with addiction and disease.

Her greatest wish is for anyone who is suffering to find love, healing, and peace in their lives and would like to do whatever she can to make the world a better place for having been here. She lives in a cozy little apartment with her cat Lumi, where she continues her artwork and hopes to write another book in the future.