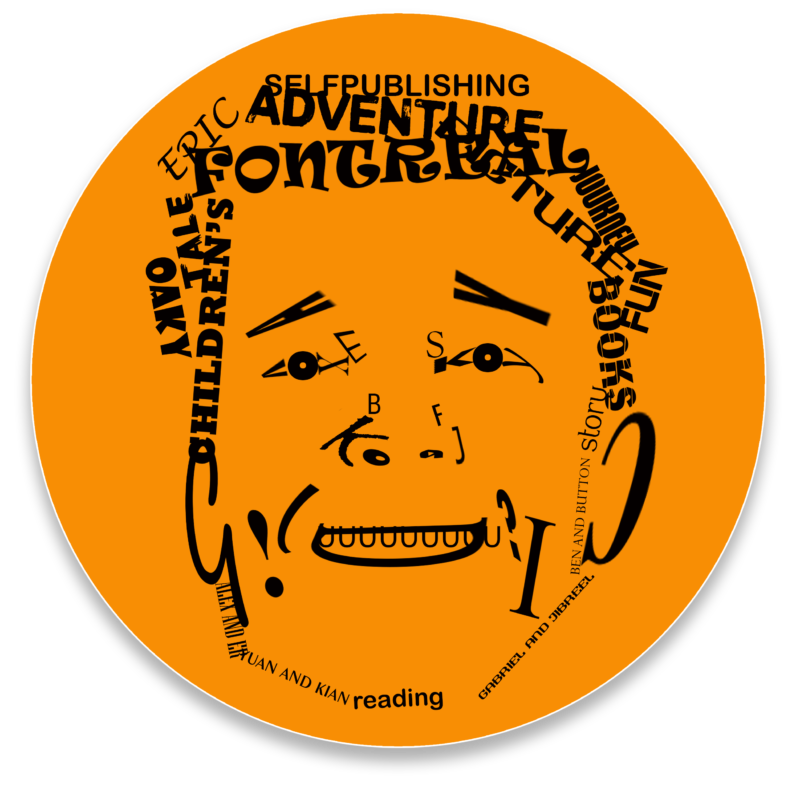 A long time ago Marin was a child. He was one year old when his father passed away. His mother remarried and Marin was raised by his loving (but strict!) grandparents. He learned to read and write long before he went to school. Books became his imaginary parents and his fictional friends.

Marin is proud to be a self-published author. He writes the books, illustrates the stories, designs the titles, and publishes the volumes. He even creates new fonts for his publications to make them one-of-a-kind. His works are available in electronic (MOBI, EPUB, PDF) and audiobook format oh his website https://fontreal.com.

Marin studied nuclear physics, art, and literature. He owned an advertising agency for many years. Oh, a few more things: he does not drive, he does not drink carbonated beverages, he had never consumed food from fast-food restaurants, he does not have a mobile phone, he had never used legal or illegal drugs, and he had never visited his GP (much to the disapproval of his wife). He started his small publishing house FONTREAL (children’s picture books) in 2016. Marin lives with his family on the beach of the Atlantic Ocean – in St. John’s, NL, Canada.