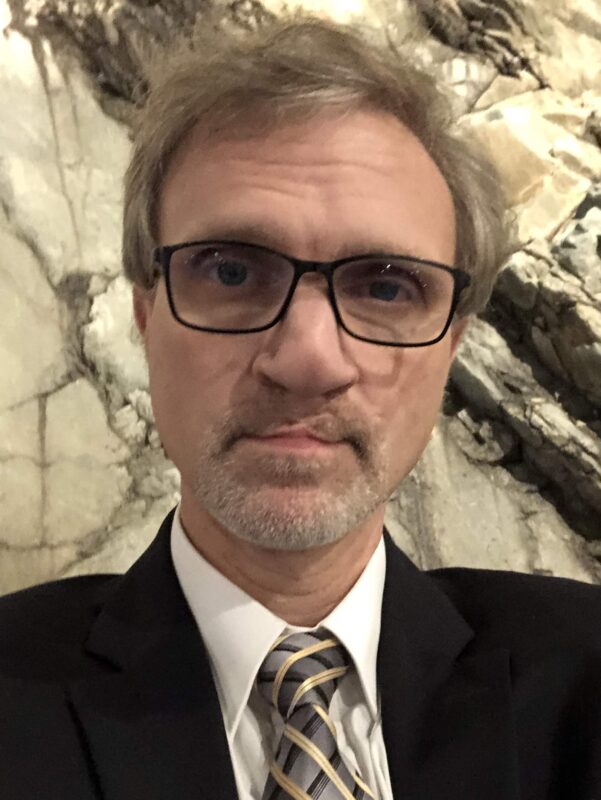 Mark Hunter is a historian and writer living in St. John’s, Newfoundland and Labrador. He specializes in the maritime and naval history of the Atlantic from 1815 to 1926. His first book, Policing the Seas: Anglo-American Relations and the Equatorial Atlantic, 1819 to 1865, was published in 2008, followed by To Employ and Uplift Them: The Newfoundland Naval Reserve, 1899-1926 in 2009. His most recent book is A Society of Gentlemen: Midshipmen at the U.S. Naval Academy, 1845-1861, released in 2010 by the Naval Institute Press. Mark has also published numerous articles in journals such as Mariner’s Mirror and the Journal of Military History. He is currently writing a series of short fiction stories.