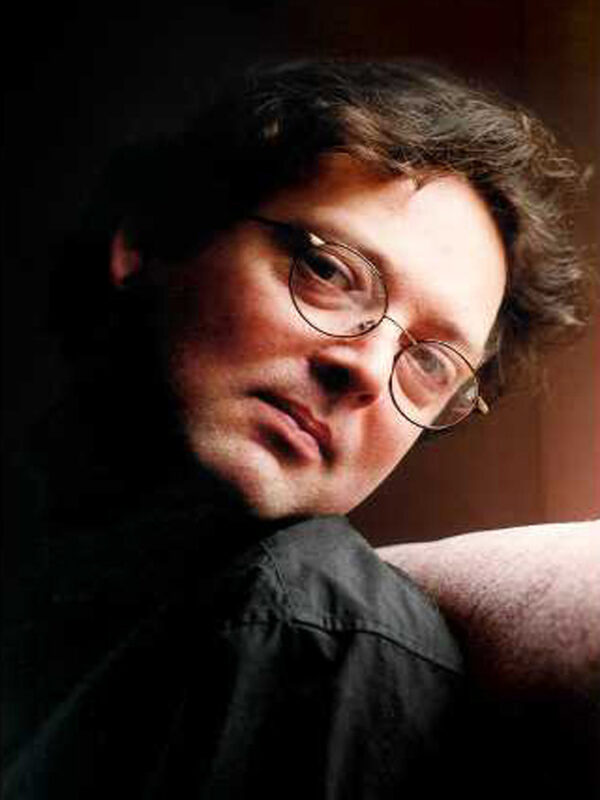 Mike has worked behind the scenes in the film and television industry for forty years. His first novel, Uncle Dirty, was published in 2003 (admittedly to no acclaim whatsoever). Since then, he’s published four more novels, Anonymous, Choir Boy, The Last Templeton and The Prince of Palmerston. He’s had one short story published (that he can recall), and he dabbled briefly in journalism, publishing humorous (“Droll,” claims his mother, “but not in a funny Stuart McLean way.”) op-eds in a local paper that snuck them in without telling him (true story). He and his wife bought a vacation home in NL back in 2016, and then moved permanently from Ontario to St. John’s in 2019, just in time to experience Snowmageddon and The Pandemic. Even though Mike doesn’t have family roots here, the island feels like home.