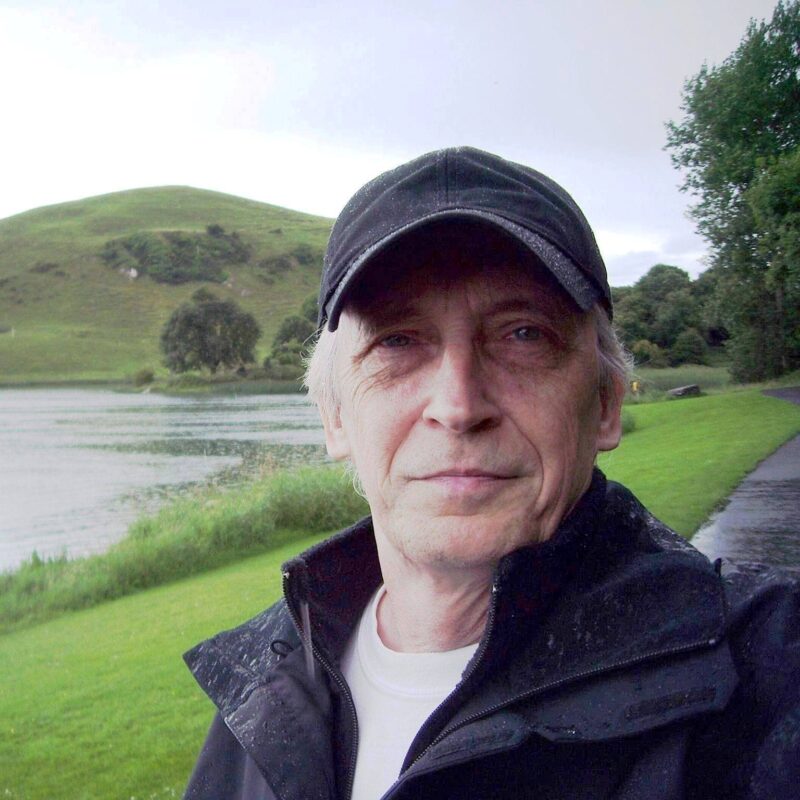 Mike Phelan moved to Bell Island, Newfoundland at the age of five with his family, where his father worked for the Dosco mine company as an electrical engineer during the last great decade of iron ore mining that ended in 1966. In the late 1960’s, after experiencing the exciting music and freedom of the times he answered the call of the West. A career in the music industry followed and he eventually found the theatre, his true love, where he still works as a stagehand and proud union member of the IATSE. He lives in the West End of Vancouver near the ‘other’ ocean in a beautiful heritage house surrounded by artistic and eclectic neighbours who are owned by dozens of cats and dogs, even a huge Newfoundland. He is the author of the historical fiction novel, “The Secret of Bell Island”.