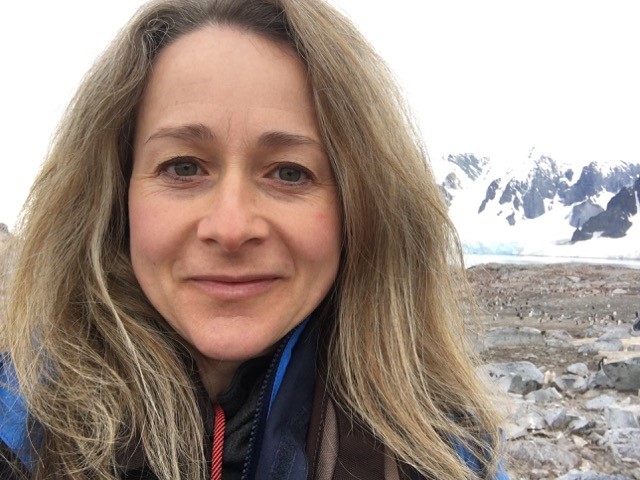 Monica Kidd writes poetry, fiction and non-fiction, with seven books, and poems, essays and articles numbering in the dozens. Her latest poetry collection, Chance Encounters with Wild Animals, was published by Gaspereau Press in 2019. She first came to the province in the summer of 1996 when she worked on the coast of Labrador as seabird biologist. She retuned to Labrador in 1997, and moved to St. John’s 1998 where she worked for CBC Radio until 2004, producing reportage and documentaries and one radio play that won national and international awards; she finished up as CBC’s National Science Reporter and an editor for the popular national science program Quirks & Quarks before transitioning to medicine in 2004. She currently works as a family doctor in Alberta with special interests in global health, child & maternal health, and medical humanities. She established Whisky Jack Letterpress in Calgary, producing small works such as posters and broadsides, and in 2018 she became a partner in Pedlar Press, where she is Acquisitions Editor and Production Manager. She currently lives in Calgary with her husband and three children, and occasionally travels to Antarctica to work as a naturalist.