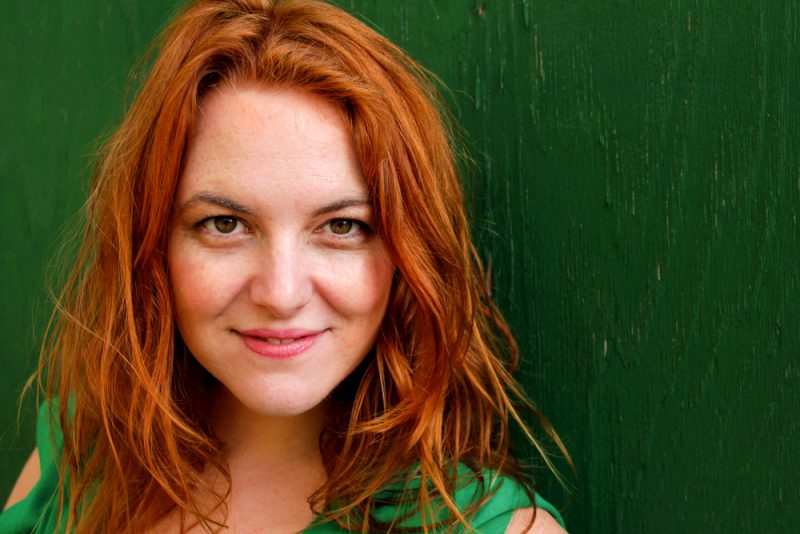 Monica Walsh is an actor, writer, producer and singer. She has appeared in over 20 films, 15 theatre productions, and teaches theatre regularly. Monica is artistic director of Kanutu Theatre, which she founded in 2011 to produce an annual festival of Anton Chekhov’s comedies (2011-2014) She holds a BA in English Drama/ Russian Literature from Memorial University, as well as a diploma in Performance and Communications Media. In 2015, Monica founded “Scene, and Blurred” an open mic performance series for writers, actors and performance artists. These open mics have taken her on the road to Ontario, Alberta and Quebec. Monica has been published in the Newfoundland Quarterly and The Newfoundland Herald, and in 2017 she wrote and starred in the film Lamenting Pluto, soon to be screened at select film festivals.