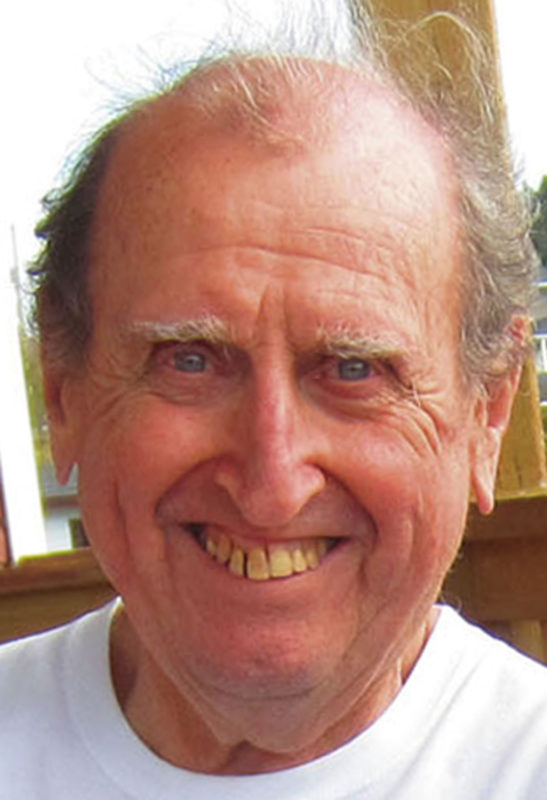 Born in St. John’s August 22nd, 1930, Nix Wadden is a graduate of St. Bonaventure’s College, studied at Memorial University of Newfoundland and is a B.A. graduate of St. Francis Xavier University, N.S. He worked as a writer, reporter and editor in Newfoundland news media between 1952 and 1966. After three years with Harvey’s News, which supplied major news programs broadcast on VOCM, he set up and directed that station’s first newsroom operation in 1957. He was later a senior radio and TV news editor at CJON, forerunner of today’s NTV and OZ-FM. He was President of the Newfoundland Press Club 1959-61.

Nix moved to Ottawa in 1966 as an Information Officer with the Federal Department of Fisheries, rising to senior communications and public affairs posts in Fisheries and Oceans, Environment and Transport departments and the Federal Communications Council, of which he was Executive Director. He was President of the Ottawa Chapter of the Canadian Public Relations Society and member of the National Press Club. An amateur photographer, specializing in production of audio-visual shows, he was for ten years newsletter editor for Ottawa’s RA Photo Club, and served as its first communications chairman. He wrote a history of the club, Celebrating 75 years, which was published in 2014. As a freelance writer, Nix contributed to the Newfoundland Quarterly, Camera Canada, Downhome magazine, Fifty Plus Magazine, the St. John’s Telegram and the Ottawa Citizen.

He is author of Yesterday’s News, describing his journalistic experiences during the turbulent heyday of Joey Smallwood as first Premier of Newfoundland, published by DRC in 2008, and Gower Street, a 2015 Flanker Press memoir of growing up in St. John’s during the great depression, the Second World War and the early years of Newfoundland’s emergence as Canada’s tenth province. In 2019, he self-published The Waddens: A Family History, co-authored by him and his late brother Brian Wadden.

He is married to the former Madeline Roche of St. John’s and they have two children, Dianne in Ottawa and Ron in Toronto, married to Lee Parpart, with one precious granddaughter, Bridget Wadden.