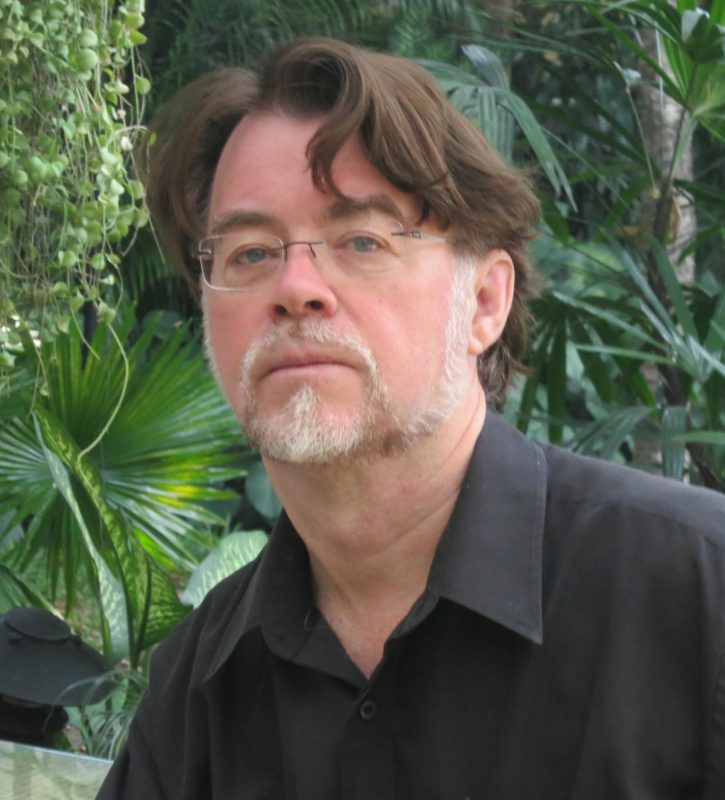 Patrick Kavanagh was born at St. John’s, Newfoundland and raised in Harbour Main, Conception Bay. Based mainly in Ottawa, he has spent long periods abroad. While living in Beijing during 1992 to 1995 he acted as research assistant to the Chinese translators of James Joyce’s Ulysses, and at the same time he completed his own first novel, Gaff Topsails.

Gaff Topsails is a story of Irish Catholic outport life just prior to Newfoundland’s confederation with Canada. In 1997 the novel was awarded the provincial prize for fiction, sponsored by WANL and NewTel and presented by the Lieutenant Governor.

In recent years Kavanagh has focused on projects related to travel, international development, and human rights. He has been a supporter of Amnesty International, PEN Canada, the Ottawa International Writers’ Festival, and the Bread Loaf Writers’ Conference in Vermont.