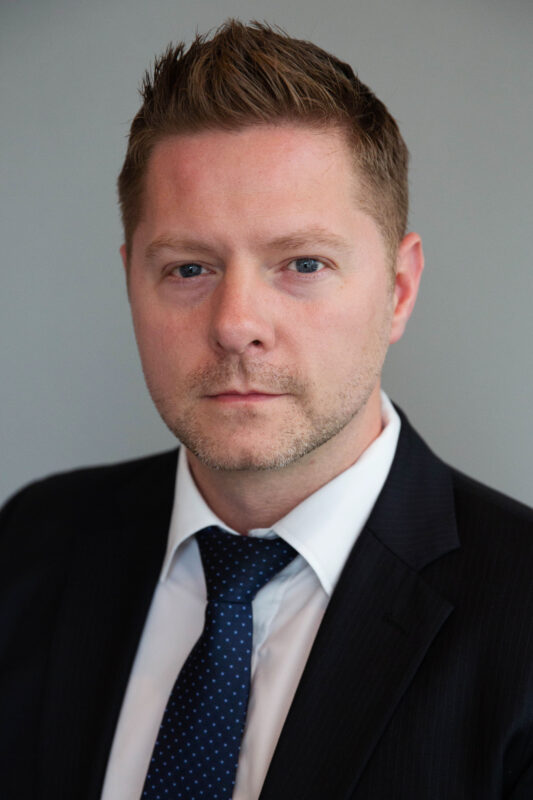 Patrick Whelan was born and mostly raised in Colliers, Newfoundland.
Some of his earliest memories are of philosophizing on what it means to love.
He’s spent his entire life actively searching for answers so we can gain control over our lives and attain freedom, love, and happiness.
This has taken him to military pilot and officer training; to backpacking around the world, studying cultures, religions, languages, and people; to studying enlightenment yoga in Thailand, and Kung Fu under monks at the original Shaolin Temple in China.
For 2 years he worked as an advocate against sex trafficking in Moscow, creating a research group and organizing conferences.
He’s taught nearly every subject in international high schools, and spent a year as Discipline Head and another as Principal.
He holds a Bachelor of Strategic Management, and Master’s degrees in International Development and Political Theory, minoring in Philosophy, Sociology and Motivational Psychology.