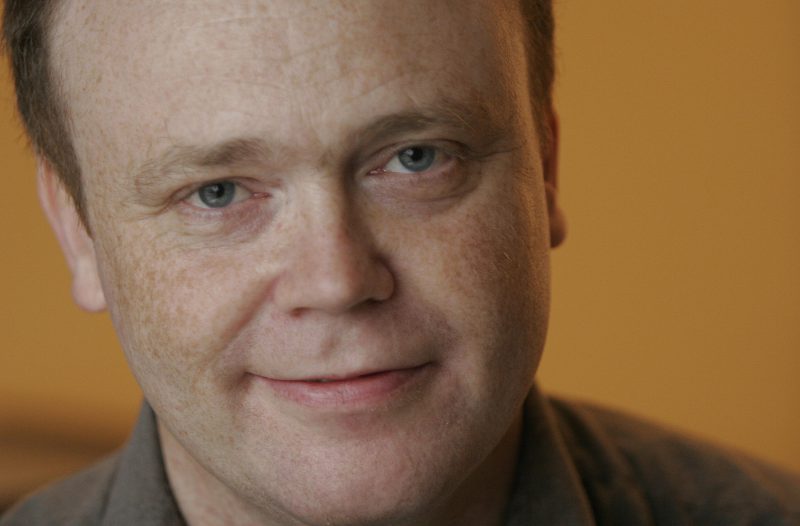 If you’d like to hire Paul for a writing project, please visit our Writers for Hire page for more info.

Butler is the author of nine novels, the most recent of which is The Good Doctor (2014, Pennywell). His next scheduled novel, The Widow’s Fire, is an exploration of the shadow side of Jane Austen’s final novel, Persuasion. This has been accepted by Inanna Publications (York University, Toronto). Butler’s work has appeared on the judges’ lists of Canada Reads, the Newfoundland and Labrador Book Awards shortlists, and he was on the Relit Longlist for three consecutive years. Between 2003 and 2008 he won in the annual Government of Newfoundland and Labrador Arts and Letters Awards four times and was subsequently invited to be first literary representative and then chair on the Arts and Letters committee.

Butler has written extensively for Canada’s History over the years, writing a number of features and cover stories. His book reviews frequently appeared in the Globe and Mail. As a writing workshop leader and mentor he has worked through the Division of Lifelong learning at Memorial University (St. John’s), the English Department at Memorial, Community Education (Grenfell Campus), The Writers’ Alliance of Newfoundland and Labrador (Mentorship Program), and he was invited to present on his 2006 novelNaGeira and run workshops on time-shifts and layered narratives for the Canadian Authors’ Association in Toronto. His roster of clients includes several prize-winning novelists who continue to use his services on a regular basis.