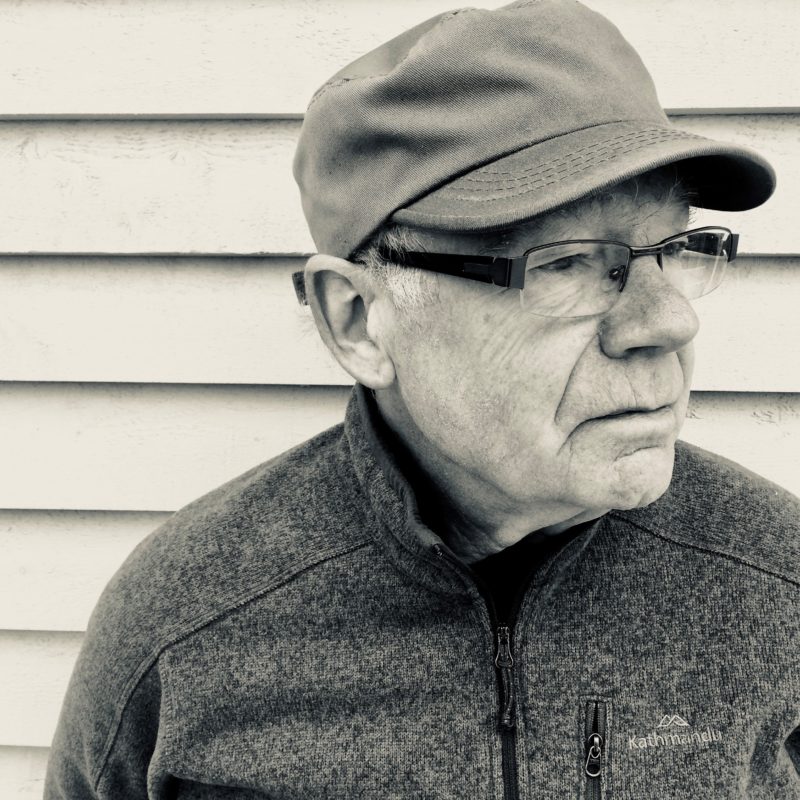 Stan Dragland is originally from Alberta and now lives in St. John’s, Newfoundland. He is Professor Emeritus, Department of English, Western University. He has taught creative writing at the Banff Centre and at Los Parronales, Chile. He was founder of Brick magazine and Brick Books, a poetry publishing house.
Between 1994 and 1997, he was poetry editor for McClelland & Stewart. Peckertracks (1979) was shortlisted for the Books in Canada First Novel Award; Floating Voice: Duncan Campbell Scott and the Literature of Treaty 9 (1994) won the Gabrielle Roy Prize for Canadian literary criticism: 12 Bars (2002) was co-winner of the bp Nichol Chapbook Award; Apocrypha: Further Journeys (2003) won the Newfoundland and Labrador Rogers Cable Award for nonfiction; Stormy Weather: Foursomes (2005) was shortlisted for the E.J. Pratt Poetry Award.
Strangers & Others: Newfoundland Essays (2015) was shortlisted for the BMO Winterset Award). SD has also published Journeys Through Bookland and other Passages (1984) and The Bees of the Invisible: Essays in Contemporary English Canadian Writing (1991). 2008 saw the publication of The Drowned Lands, a novel. Deep Too, a prose oddity, appeared in 2013. The Bricoleur and His Sentences was published in 2014, Strangers & Others 2: The Great Eastern in 2016, and Gerald Squires in 2017.
A new book of literary criticism, The Difficult, will appear in 2019.