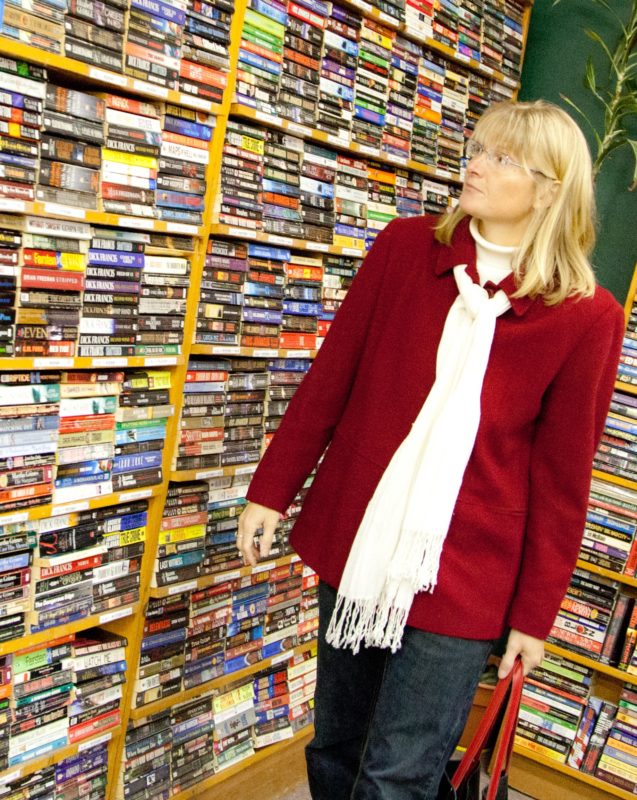 She also contributed 40+ stories to Memorial University’s Gazette in 2017 and wrote the last two Annual Research Reports for Memorial’s Faculty of Engineering.

She has been a Contributor on CBC Radio (St. John’s), The Point, Out Front, Radio Noon and Definitely Not The Opera (DNTO) and has worked for both NTV in St. John’s and CBC TV in Halifax and St. John’s as reporter, producer and researcher.