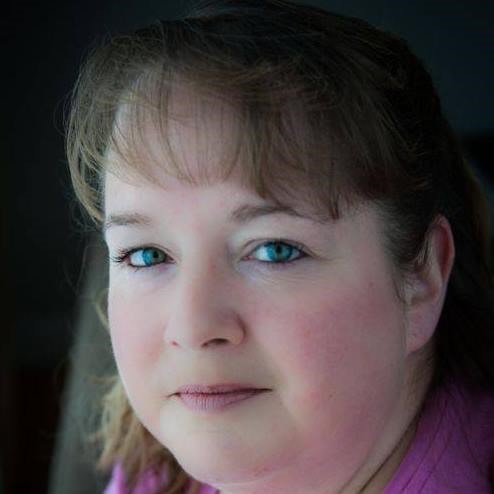 Tanya Benoit, who was born and bred in Labrador City, NL, is a full-time laboratory analyst for a major mining company but has been putting pen to paper her entire life. Her enthusiasm for all things historical prompts her to create characters with many layers and place them in the past. Her family is originally from a small town called Lawn, on the Burin Peninsula, NL, but her ancestors hail from Ireland. In 2014, it was those ancestral roots that caused a burning desire to write her first book, Violet’s Storm, set in 19th century Ireland. Unable to see the story end there, she continued with Heathen’s Hurricane in 2015, Caitlyn’s Rapture in 2017 and is working on the 4th book in her Stormy Encounters Series, Still the Thunder. She is also a member of RWA and RWAAC.