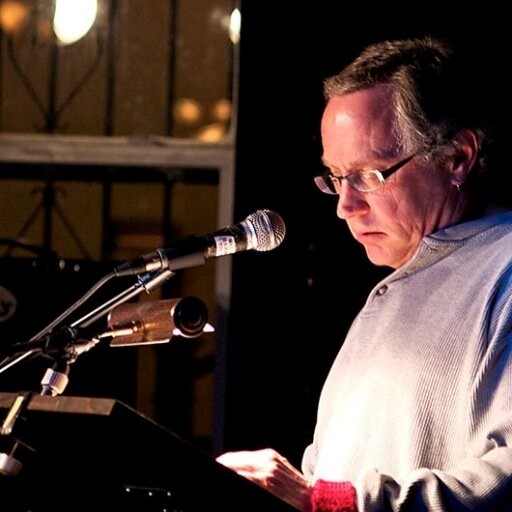 Tony Brathwaite was born in Ontario and spent most of his life moving around the province. Now based in St. John’s, he has been exploring and living in Newfoundland since 2005. Arranging words with varying degrees of intensity for most of his life, he has released one solo collection of poems, Fragments (2002) and has performed at readings in Ontario, Nova Scotia, and Newfoundland. In 2017 Tony collaborated with David McConkey to produce a collection of Poetry and Artwork an other being.