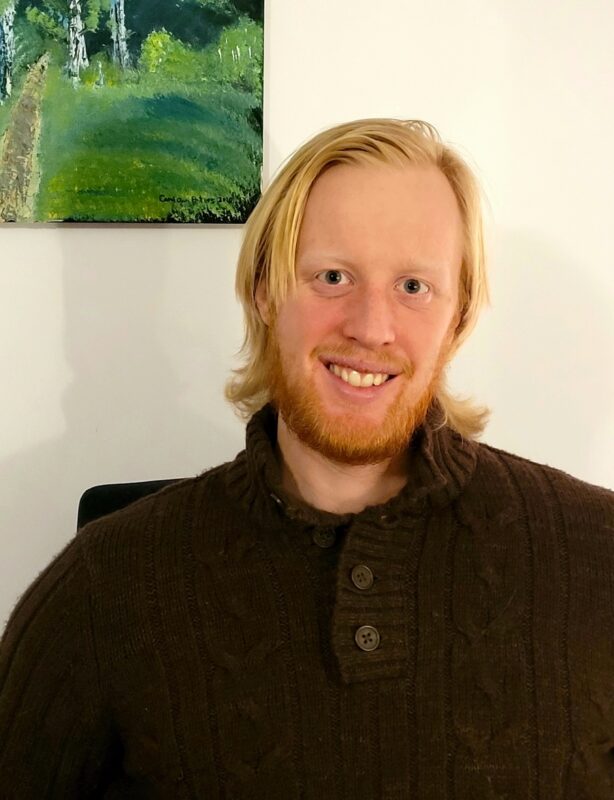 Willem Peters is a twenty-seven-year old ecologist and writer from Torbay, NL. His writing career started in the places in-between. Specifically, the winding, mountainous roads of Southeast Asia and the scenic, borderless train tracks of Southern Europe. While on a solo backpacking trip, he filled the time between destinations with writing in his journal. Those short, introspective moments awakened a passion in him that remained even after he returned to the familiar.

Willem currently lives in another in-between place. A place between civilization and untamed nature. A place between four-star hotels and four billion star nights. A place called Gros Morne. He derives so much joy and inspiration from the natural world that his proximity to the mountains and fjords of Gros Morne National Park, along with the unforgettable experiences from his travels, have allowed him to explore his inner-world as much as the outer one.

Some of Willem’s hobbies include eating lunch in panoramic places, board games with convoluted rules, and throwing disc-shaped plastic for sport. He is currently working on novels both in the bildungsroman and fantasy genres.