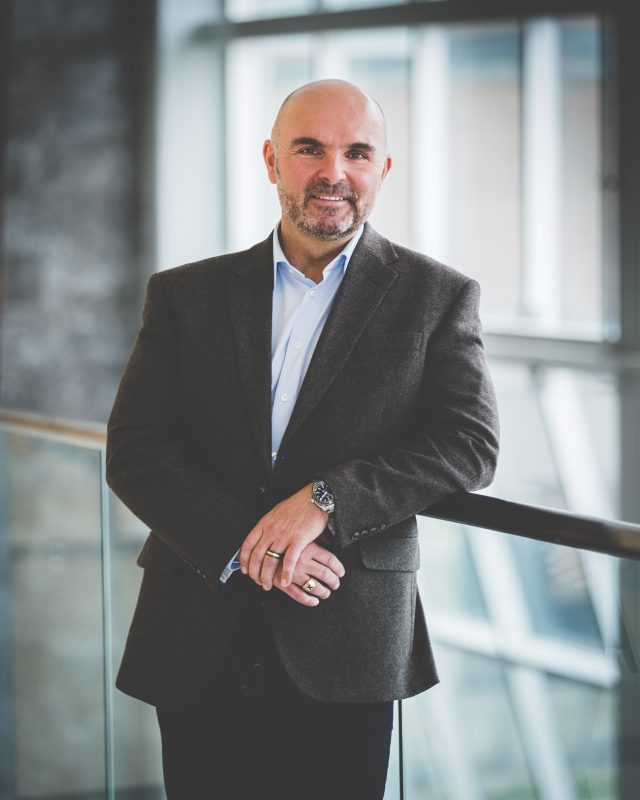 William C. Malone was born in the central Newfoundland town of Buchans. He spent his formative years in Mount Pearl and upon graduation from high school he attended St. Francis Xavier University in Antigonish, Nova Scotia graduating in 1987 with a Bachelor of Business Administration Degree. In 1988 he joined the Royal Canadian Mounted Police (RCMP) and served in the provinces of New Brunswick, Ontario and in Newfoundland and Labrador before retiring in January of 2015.
During his tenure in the RCMP, he worked in the areas of Organized Crime, National Security, Proceeds of Crime, Counter-terrorism and International Peacekeeping. On several occasions, he also represented Canada as a law enforcement expert with the Financial Action Task Force (FATF), the Asia Pacific Group (APG), the Caribbean Financial Action Task Force (CFATF) and the World Bank (WB).
Throughout his career in policing he received a number of honours and recognition, including; Operational Service Medal Expedition – Africa, RCMP 25 Year Long Service Medal, Queen’s Golden Jubilee Medal, Queen’s Diamond Jubilee Medal, Operational Service Medal SW Asia – Afghanistan, UN Mission in Haiti and the Canadian Peacekeeping Service Medal.
In April of 2016 after a long career in policing, he began work with the United Nations Office on Drugs and Crime (UNODC) as an anti-money laundering (AML) expert to help mentor and train law enforcement and judicial authorities in Southern Africa to combat wildlife crime on the African continent.
In 2018 after two years with the UNODC, Mr. Malone began working with Verafin as an Anti-money Laundering / Financial Crime Industry Expert.
He is also the author of “Cops in Kabul – A Newfoundland Peacekeeper in Afghanistan” (Flanker Press 2018).
He is married to Nola Noseworthy, and they live in the city of St. John’s with their four daughters.