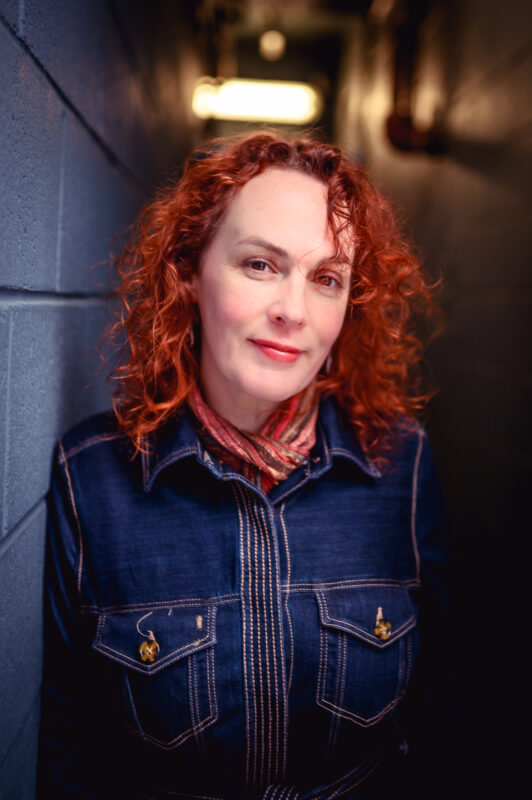 Bridget Canning’s debut novel, The Greatest Hits of Wanda Jaynes, was selected as a finalist for the 2017 BMO Winterset Award, the Margaret and John Savage First Book Award, the NL Fiction Award, and was longlisted for the Dublin International Literary Award. It is currently being adapted to film. Her second novel, Some People’s Children, was a finalist for the 2020 BMO Winterset Award and the Thomas Raddall Award. In 2019, she received the CBC Emerging Artist Award with ArtsNL. Her first short story collection, No One Knows About Us, will be published with Breakwater Books in 2022.
Bridget holds a Masters of Arts in Creative Writing from Memorial University and a Masters of Literacy Education from Mount Saint Vincent University. She currently lives in St. John’s where she balances creative writing with teaching Communications at the College of the North Atlantic. 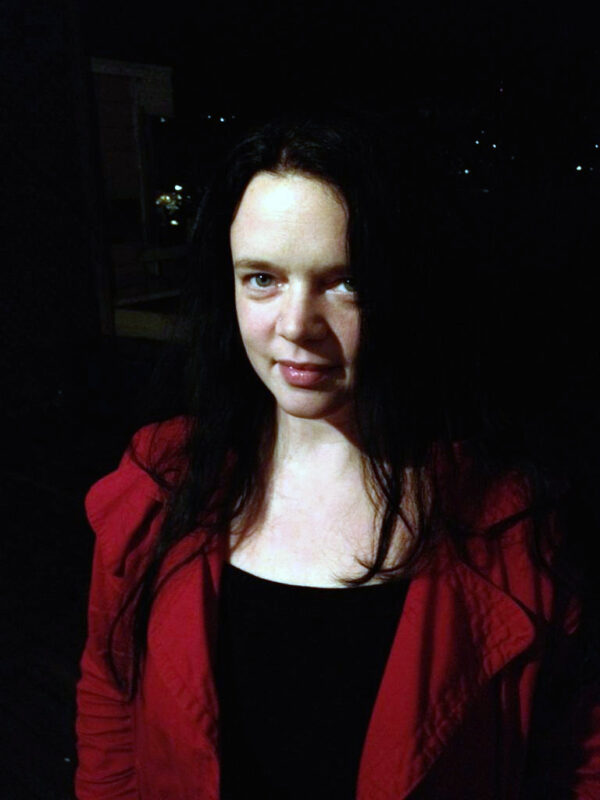 Tracey Waddleton splits her time between Newfoundland and Montréal. Her work has been published in Riddle Fence, NQ, the Cuffer Anthology and elsewhere. A finalist for the NLCU Fresh Fish Award for Emerging Writers and recipient of the 2015 Lawrence Jackson Writers’ Award, Waddleton’s work has been described as weird and wonderful minimalist dark realism. Her first book, Send More Tourists… the Last Ones Were Delicious, was published in July of 2019 and won the 2020 ReLit Award for Short Fiction. She is the inaugural recipient of the Quebec Writers’ Federation Max Margles Writing Residency and is scheduled to spend a month writing in Dublin in 2022. 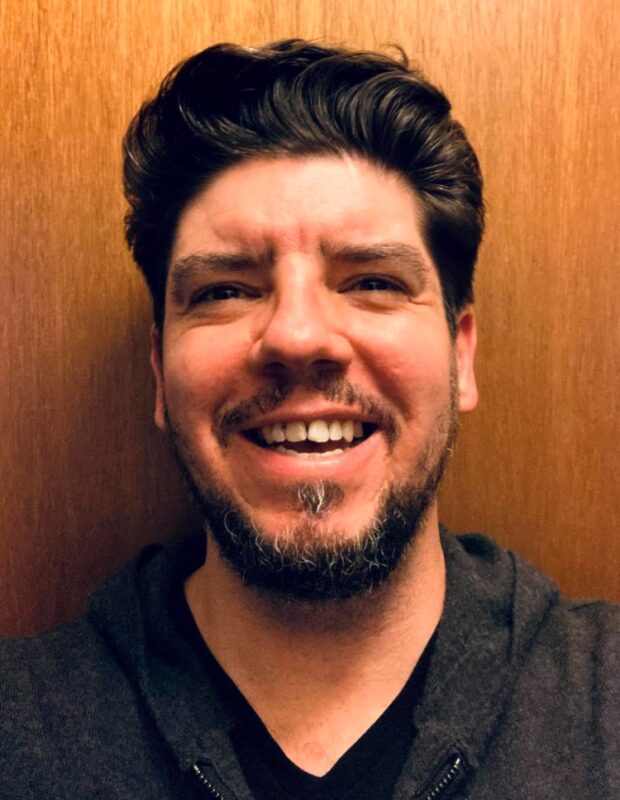 Douglas Walbourne-Gough is a poet and member of the Qalipu Mi’kmaq First Nation from Corner Brook, Newfoundland. His first collection, Crow Gulch, was published with Goose Lane Editions in 2019, has been nominated for several awards, and won the 2021 EJ Pratt Poetry Award. He is currently working on his second collection, tentatively titled Island. Douglas’ current research interests centre around the Newfoundland Mi’kmaq experience in the wake of the Qalipu enrolment process. He holds an MFA in Creative Writing (UBC Okanagan) and is a PhD candidate in English/Creative Writing (UNB Fredericton). 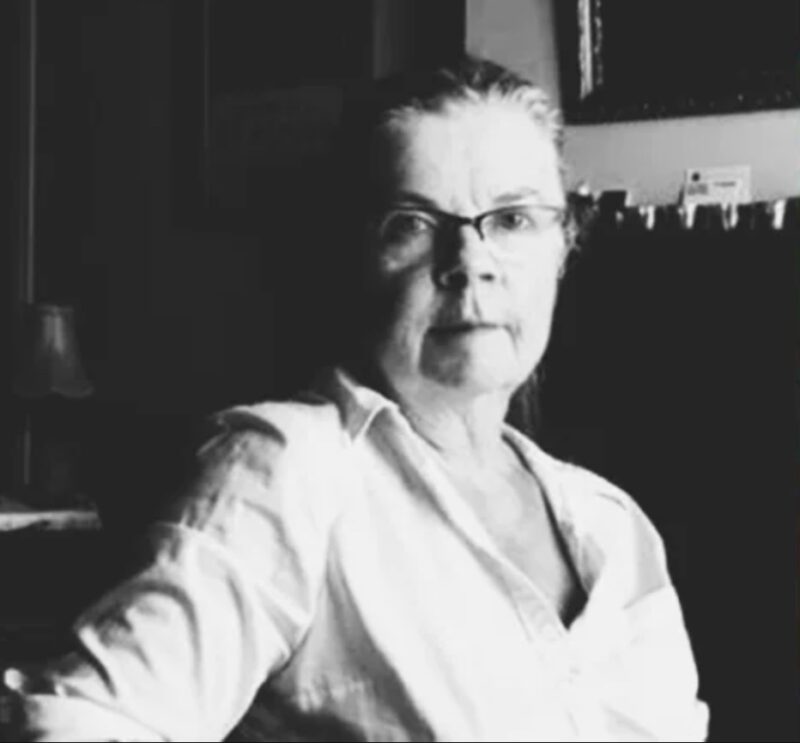 Agnes Walsh is a poet and a playwright born in Placentia, Newfoundland. In 2006, Agnes was named the Inaugural Poet Laureate for the city of St. John’s. She has taught poetry classes all over Canada, the US, Ireland, France and the Azores. Her 2019 poetry collection Oderin was shortlisted for WANL’s 2019 Newfoundland Book Awards. A short film based on her poem Dad and the Fridge Box won Best Super Short Film at the New York City Independent Film Festival in June 2022. 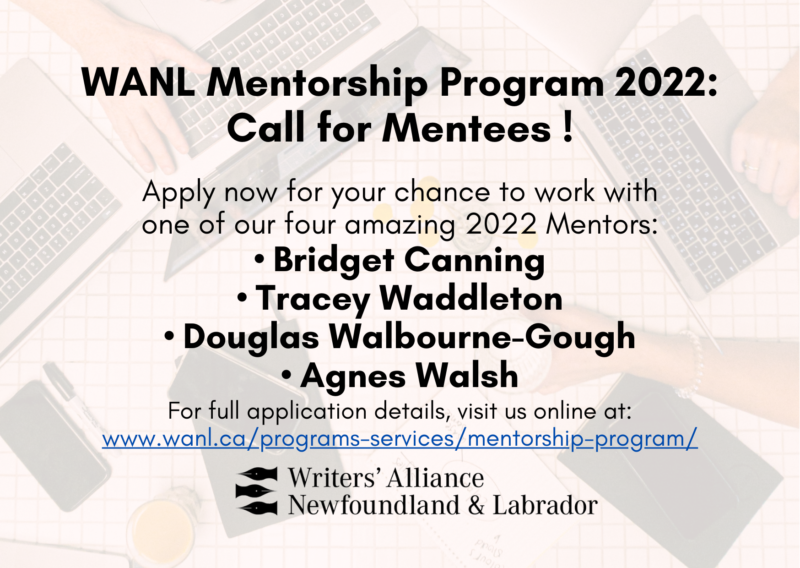